Newly Renovated, a Midcentury Modern in Berkeley Sells for $4.37M 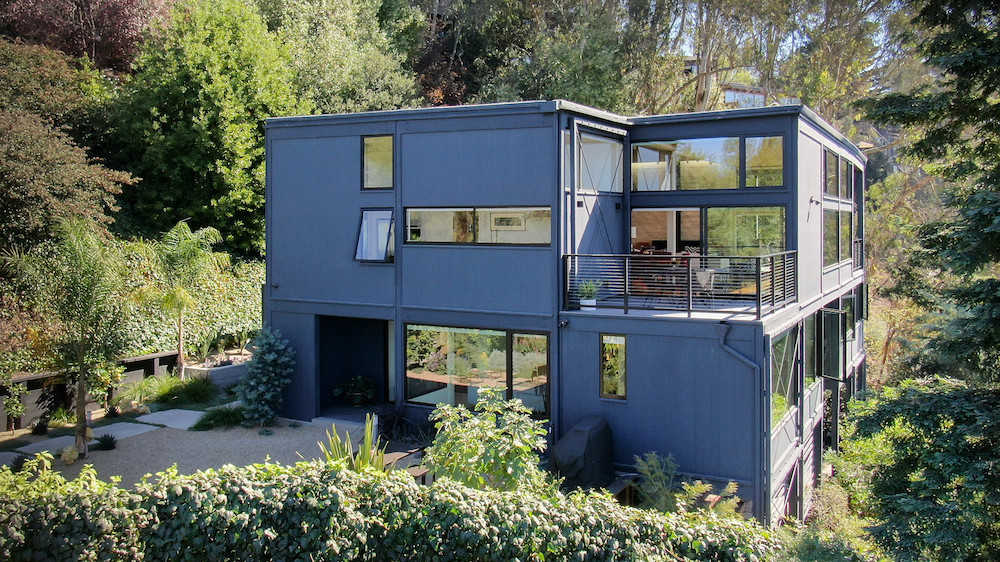 It first came on the market in early October 2020 for $4.35 million, but the sellers trimmed the price to $4,295,000 later in the month. Two months after that, the home wound up selling for over asking price, at $4.37 million. The property was one of the most expensive listings in the college town.

The residence stood out in other ways, which inspired a buyer to move in with a higher offer.

Watch: See the New Jersey Mansion That Goes All Out for ChristmasâAll Year Round

The sparkling renovation by the sellers updated the 53-year-old home for the needs of the 21st century. The sellers picked up the home in 2015 for $2.45 million. It was designed in 1967 by Gerald McCue, then chairman of the University of California Berkeleyâs Architecture School, who went on to become dean of Harvardâs Graduate School of Design.

McCue built the residence for himself and his family. Over a half-century later, the home underwent another update to reflect the needs of a new family.

While retaining the spirit of the original design, the interiors were done anew. The loftlike living space measures 3,844 square feet and offers four bedrooms and 3.5 bathrooms.

The open layout features walls of glass and a living and dining space that extends to a deck outdoors. The eat-in kitchen features clerestory windows, modern appliances, white counters, and contrasting blue cabinets.

Highlights include 13-foot ceilings and giant windows in every room, which offer San Francisco Bay views as well as an enviable indoor-outdoor flow.

Although the home features an open plan, it also offers a useful separation of space, with two offices and additional living areas that allow for a family or media room, an exercise room, and guest or childrenâs bedrooms.

Outdoors, the grounds in the Berkeley hills, on a flat lot in a woodland setting, feature âserene yet practical landscaping,â a garden, and living and dining space.

The “rare find” is also near North Berkeley gourmet shops and restaurants, and not far from the UC Berkeley campus.